New student starts were up 11.2 percent for the fiscal second quarter and 12.7 percent year to date. 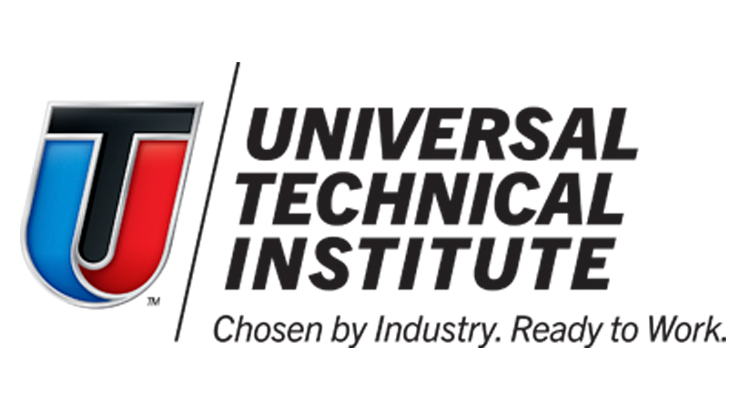 Operating expenses for the quarter decreased by 2.4 percent to $87.3 million, primarily due to lower compensation and related costs and contract and professional services expense. This decline was partially offset by $1.25 million in one-time costs related to the Norwood, Massachusetts campus exit and $1.3 million in direct costs from the Bloomfield, New Jersey campus that did not occur in the prior year period. UTI expects the Norwood, Massachusetts campus exit to result in an improvement in annual pre-tax net income, EBITDA and cash flows of between $4 million and $5 million starting in 2021.

“The continued success of our Transformation Plan helped drive growth in new student starts and our average student population for the fiscal second quarter. New student start growth was 11.2 percent, with half of the growth coming from our new Bloomfield, New Jersey campus. Multiple quarters of student start growth drove our average student population higher than the year before,” stated Kim McWaters, UTI’s President and Chief Executive Officer. “For the six-month period ending March 31, 2019, we generated $2.8 million in cash flow from operations and $3.0 million in adjusted free cash flow through new student start growth, improved operating efficiencies and continued rationalization of our campus footprint. Based on our progress year to date, we are reaffirming our 2019 guidance and remain well-positioned for 2020.”